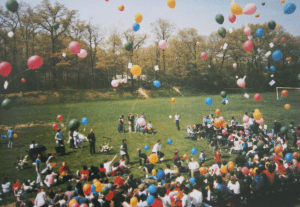 LuHi Summer Programs expansive 32-acre campus is located in the heart of Brookville, a small community on Long Island’s North Shore. In the late 1950s, a group of pastors and 17 Lutheran congregations united to found a Lutheran high school that could serve all of Long Island. They purchased the former Deering Howe Estate at 131 Brookville Road as a site for the school. Built-in the 1920s, the property offered privacy, security, and sprawling grounds with beautiful buildings and outdoor spaces. Long Island Lutheran Junior/Senior High School officially opened its doors in 1960 and became known as LuHi. Since its opening, the school has welcomed a student body rich in ethnic, religious, economic, and social diversity and has flourished into a college-preparatory school with strong values and innovative educational philosophy. 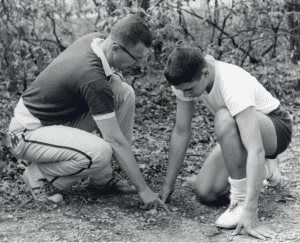 In 1962, school leadership conceived of LuHi’s Summer Programs for Education and Recreation (SPEAR), an idea that would grow to welcome over 200,000 children from Manhattan to East Hampton and everywhere in between to our campus. LuHi Summer Programs has embraced the LuHi traditions of diversity, community, and excellence, providing a fun-filled learning experience for campers from ages 3 – 18 in the areas of Athletics, Arts, Recreation, & STEM. For 60 years, campers have attended LuHi to develop their skills, learn new things, and build lifelong friendships as they play, discover, and create together. 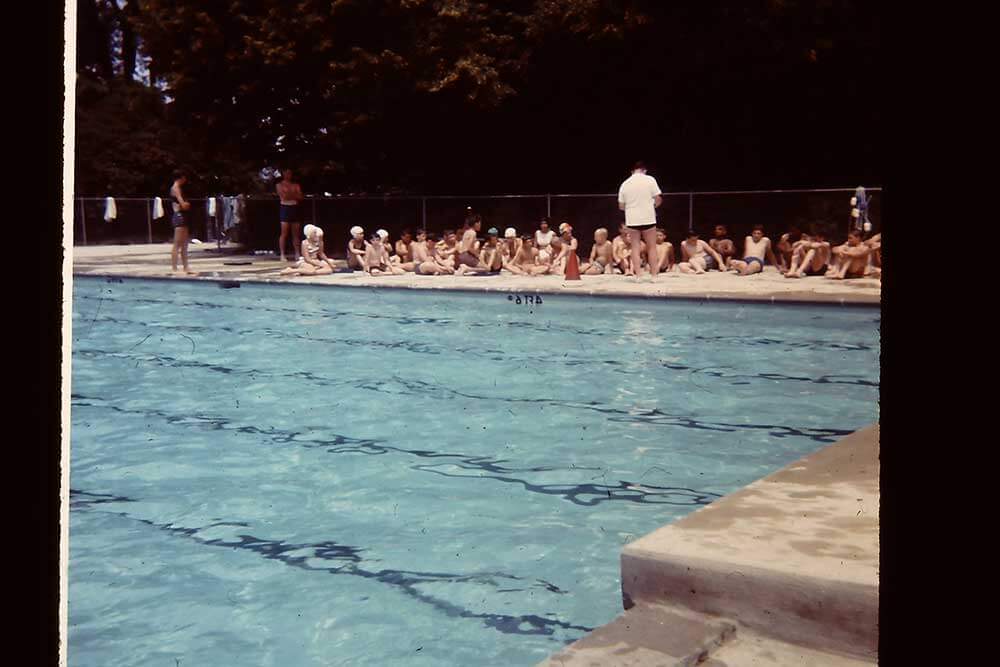 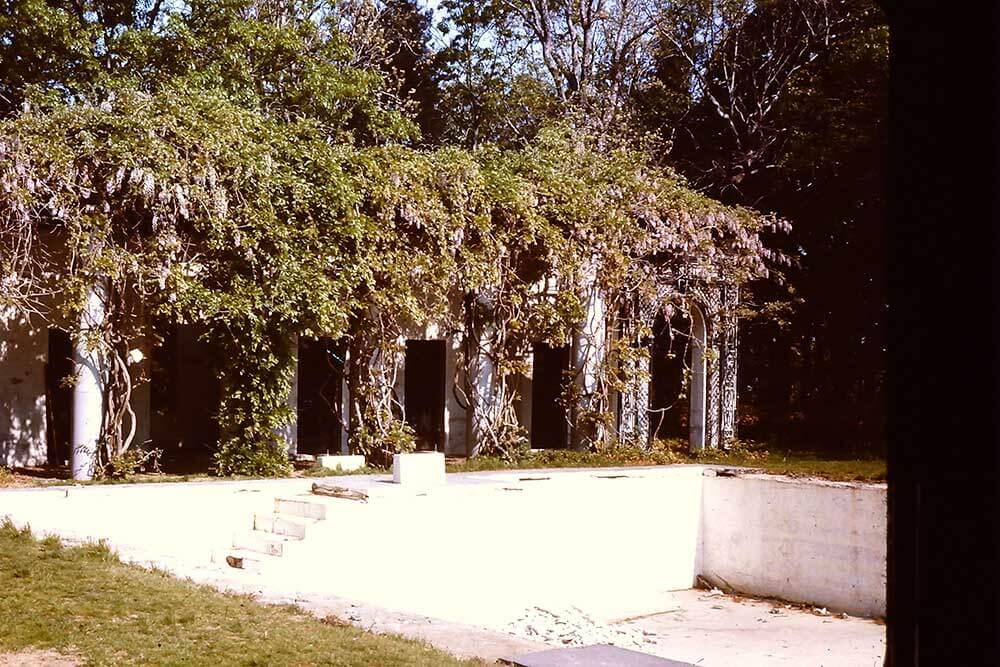 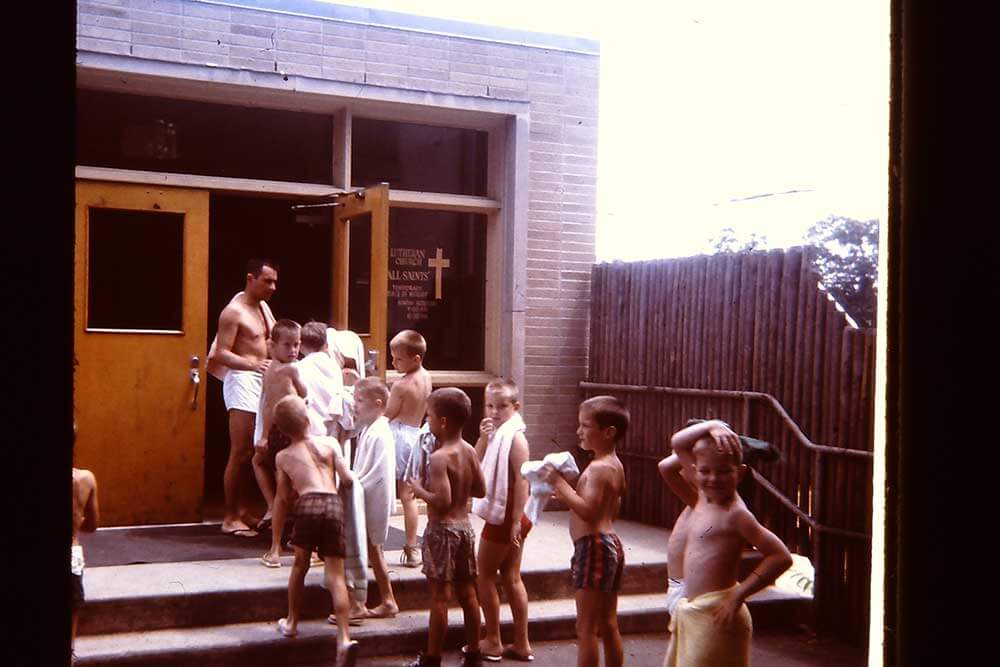 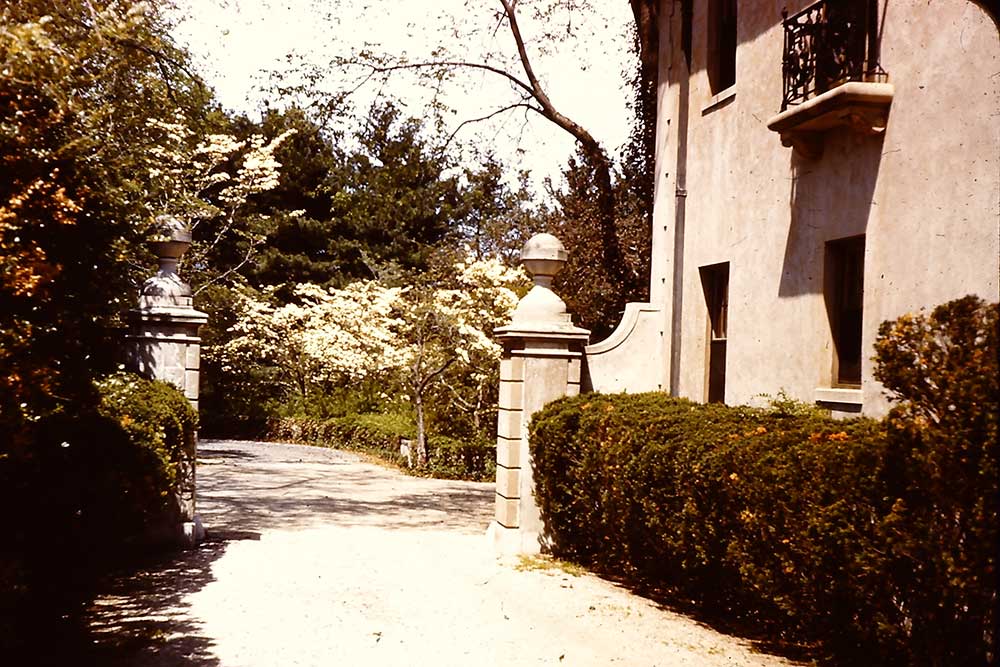 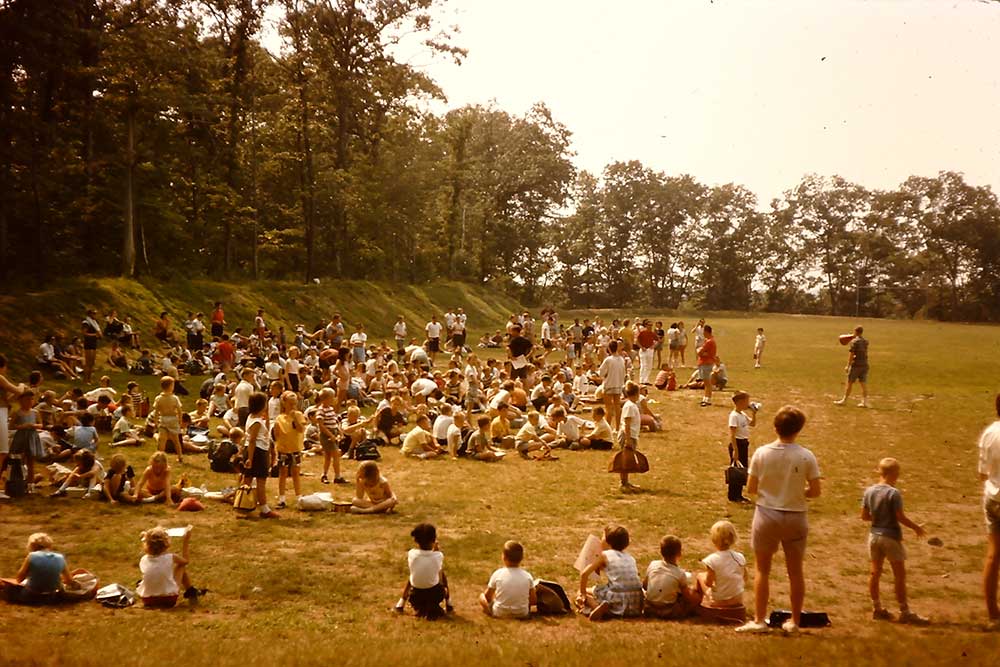 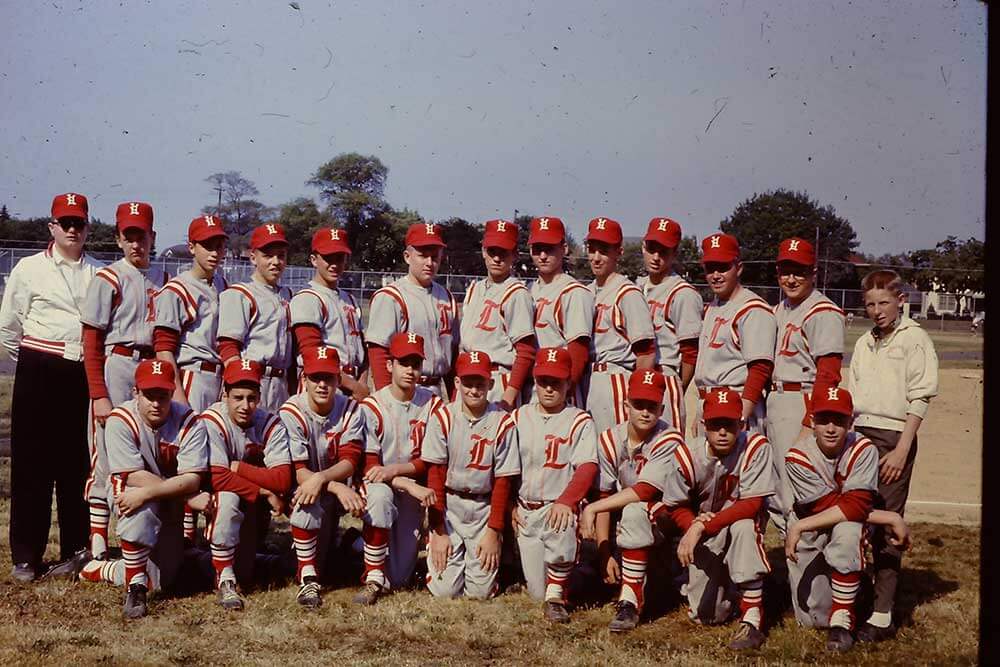 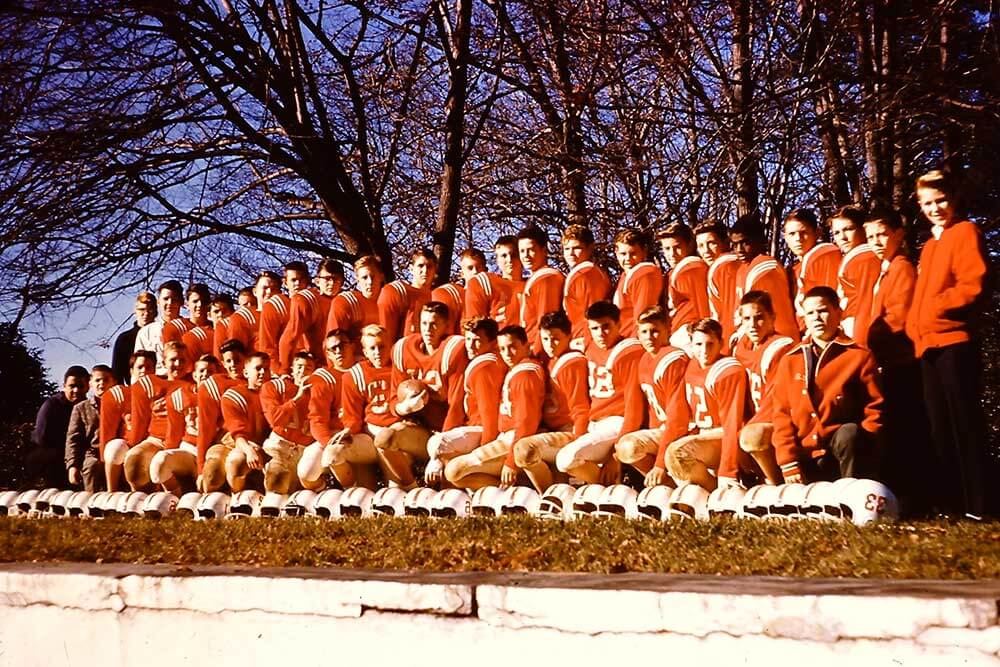 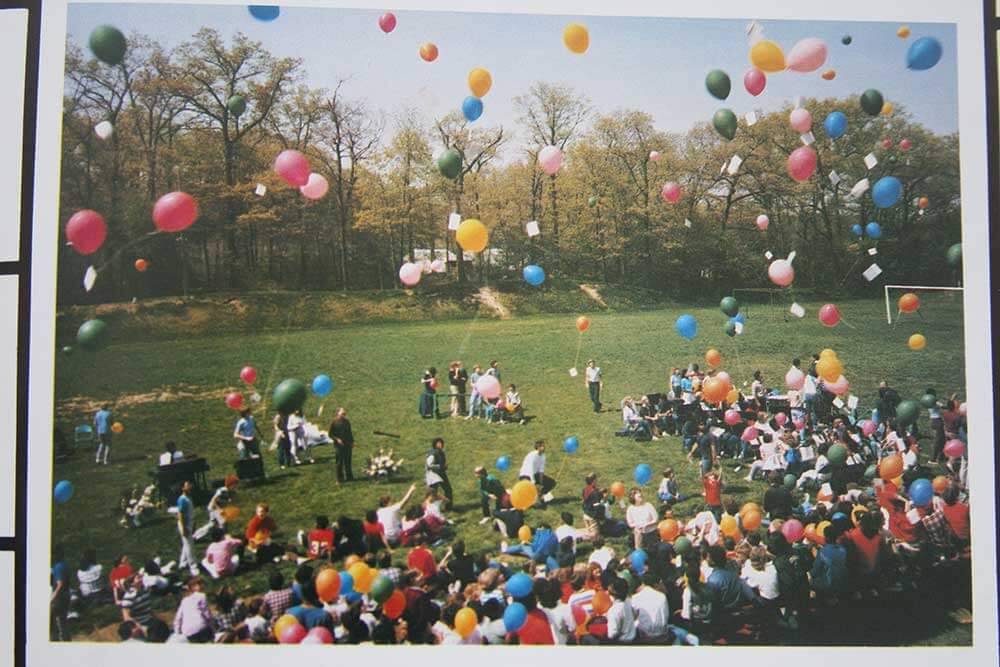 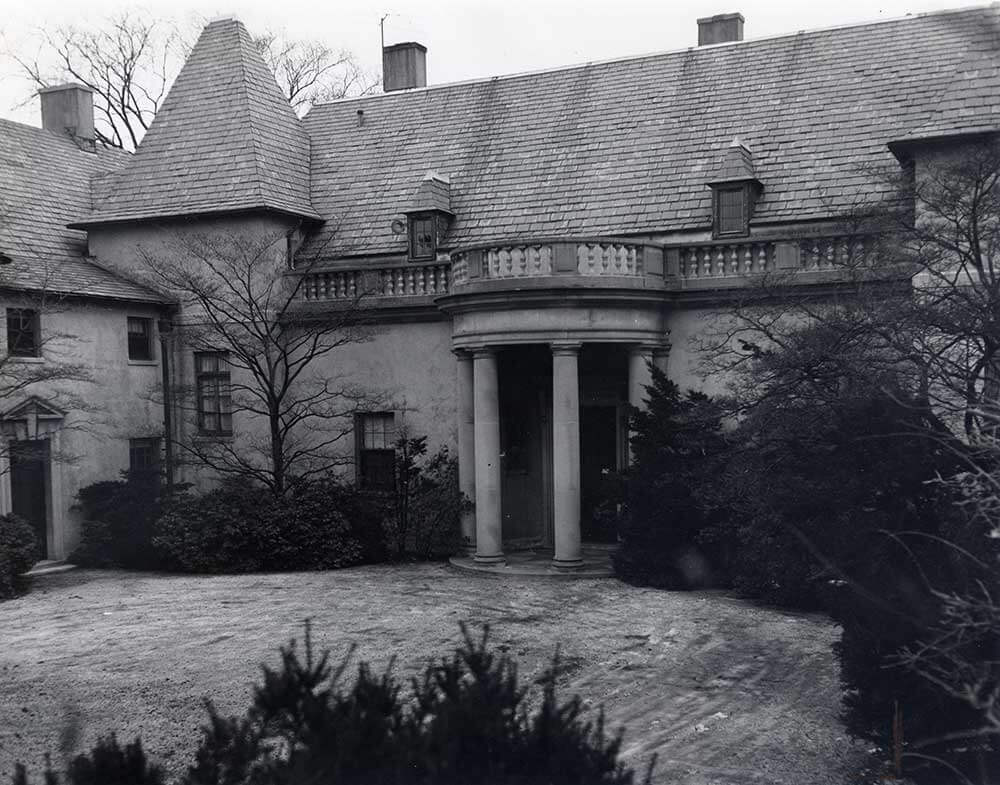 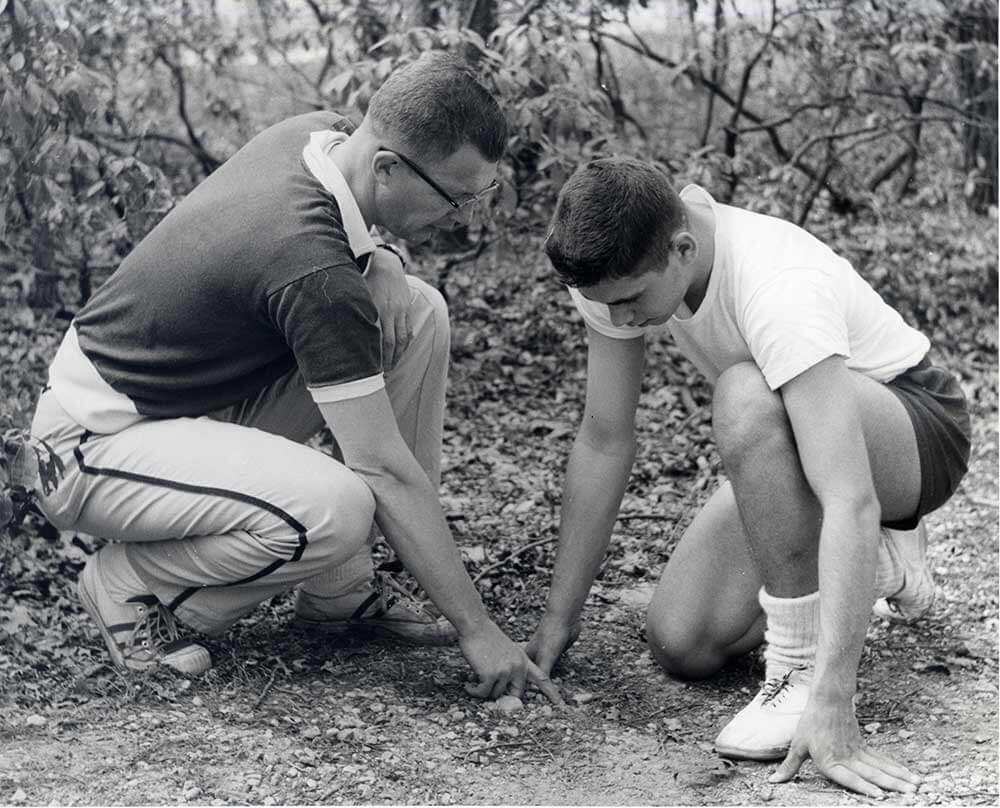 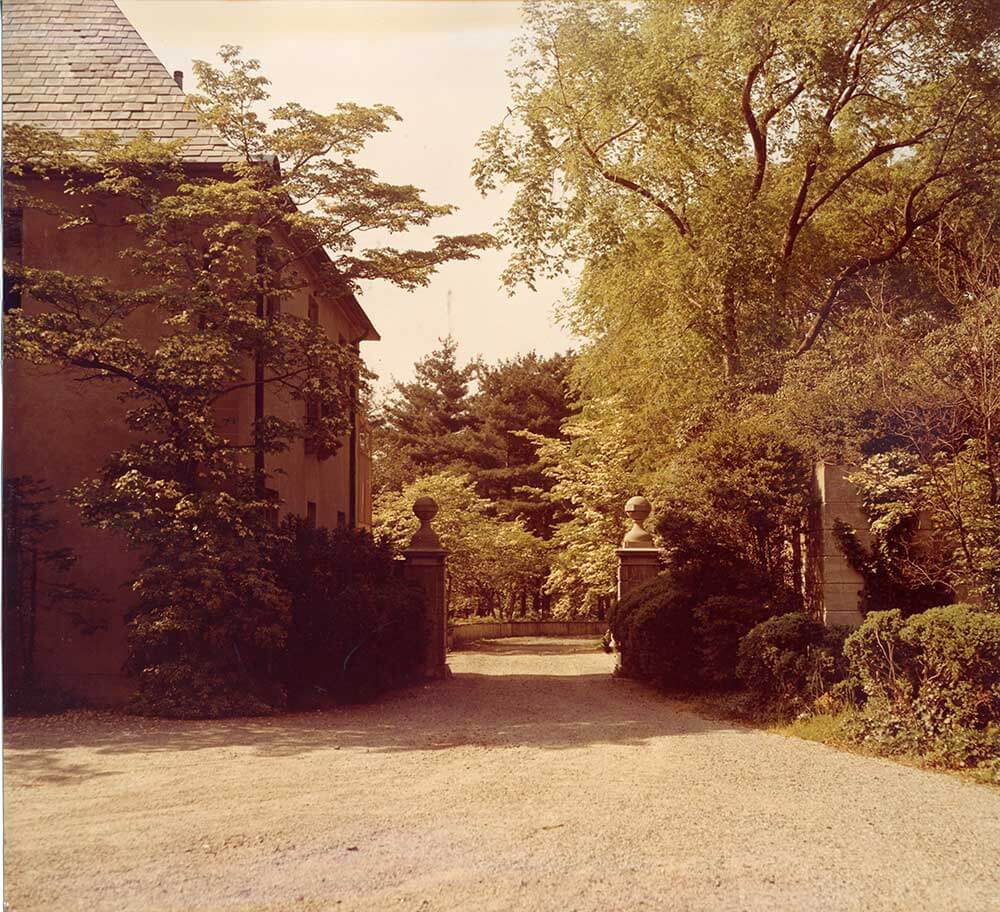 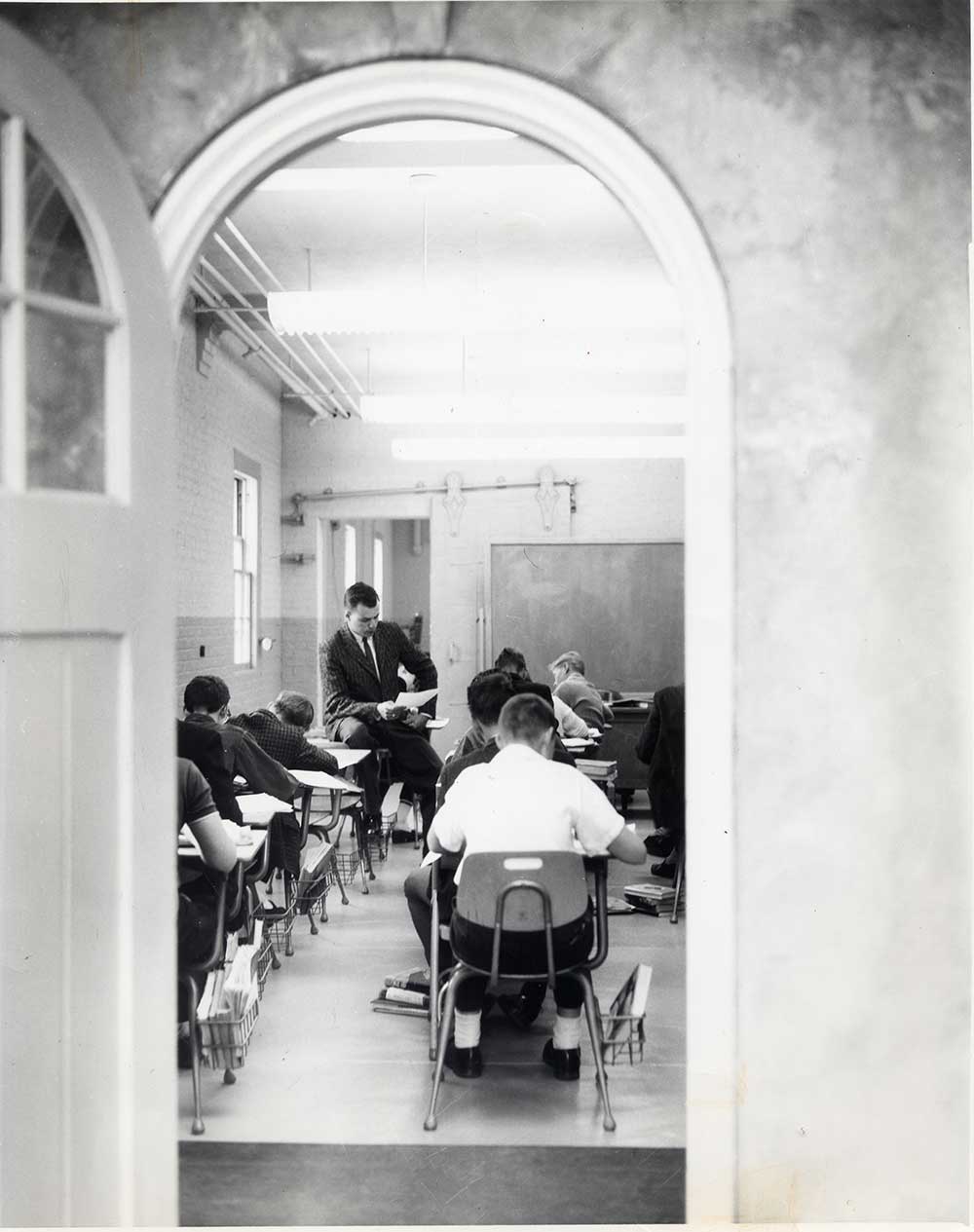 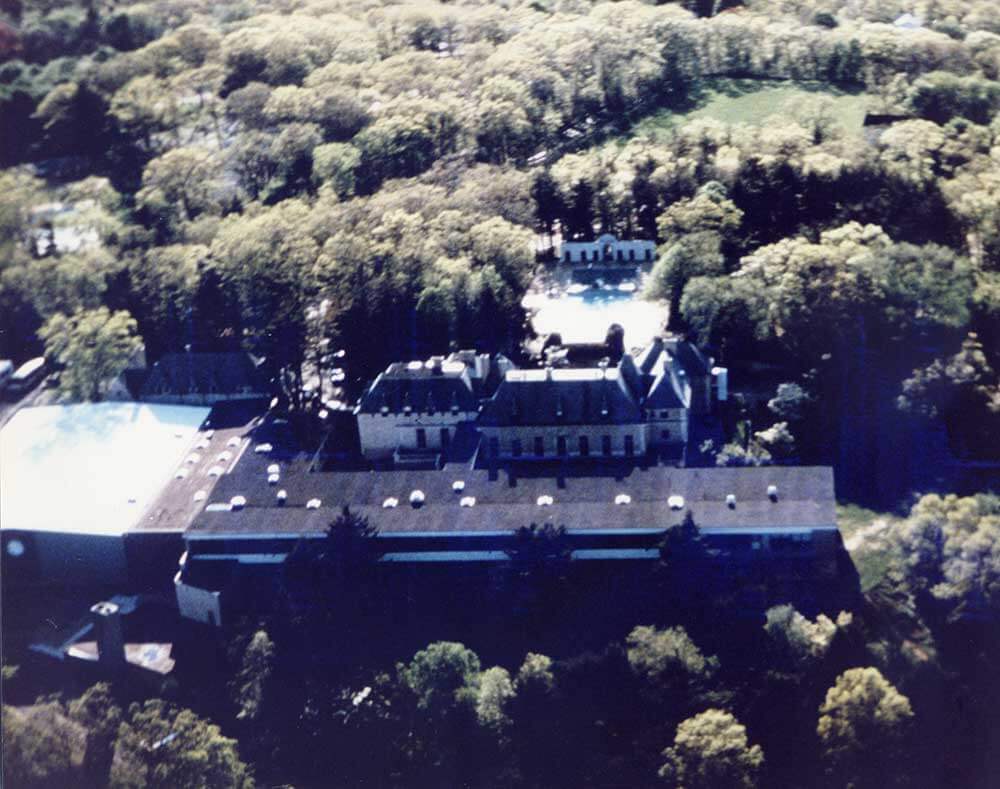 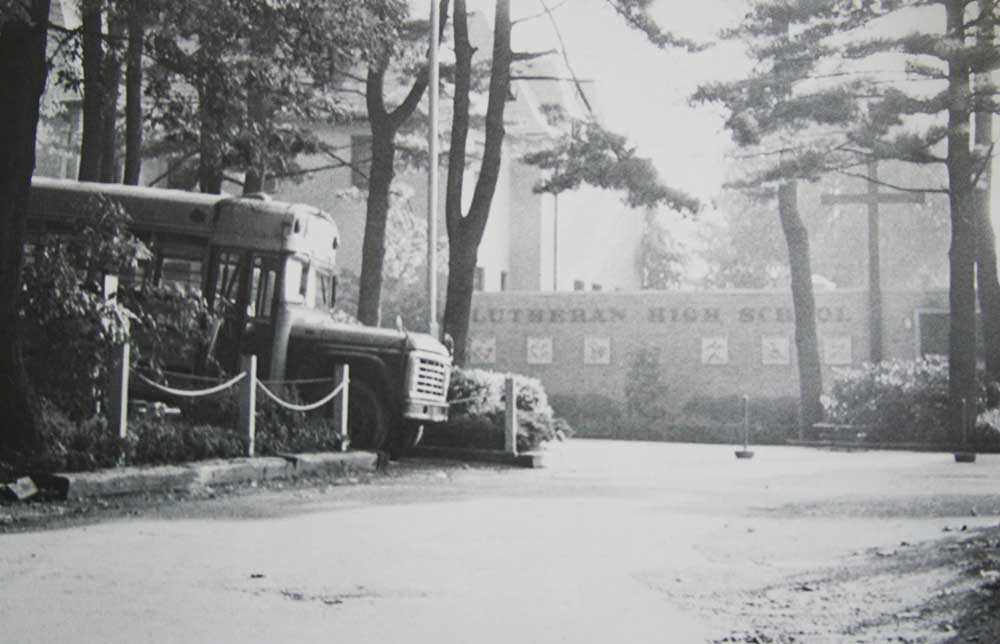 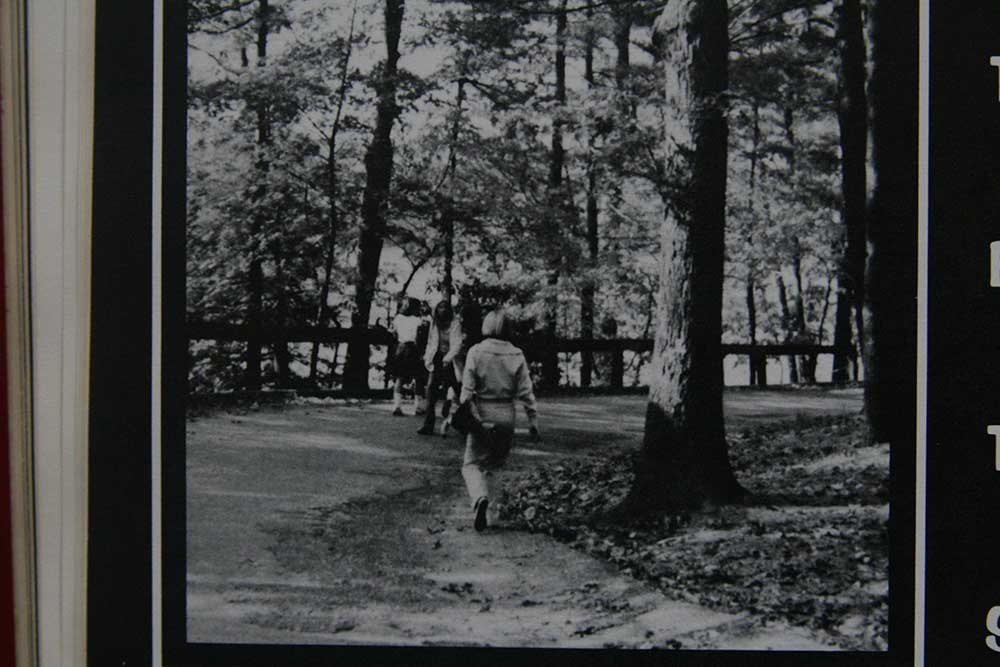 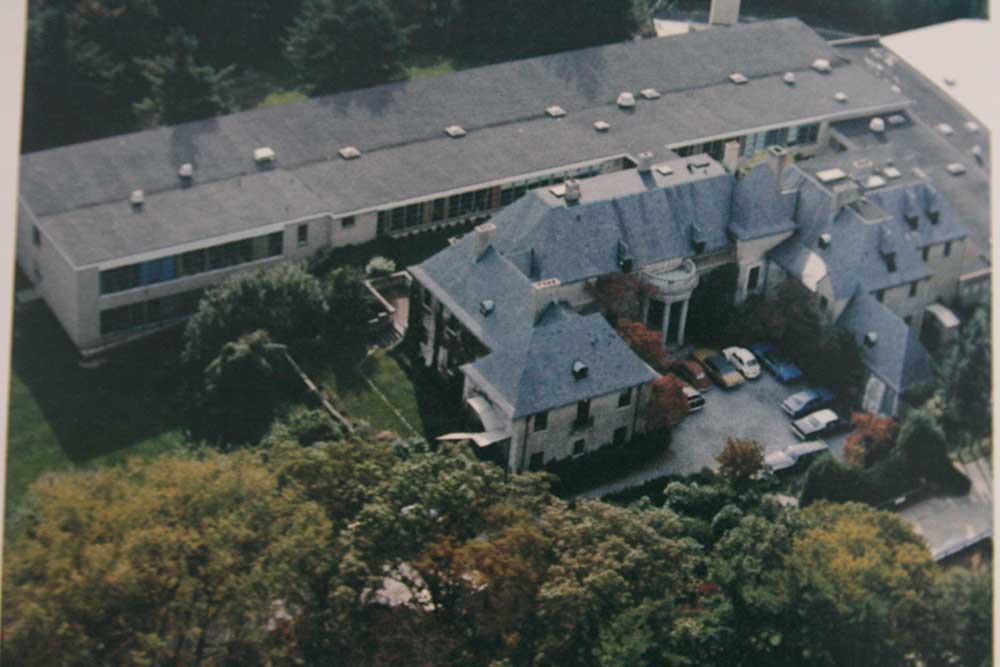 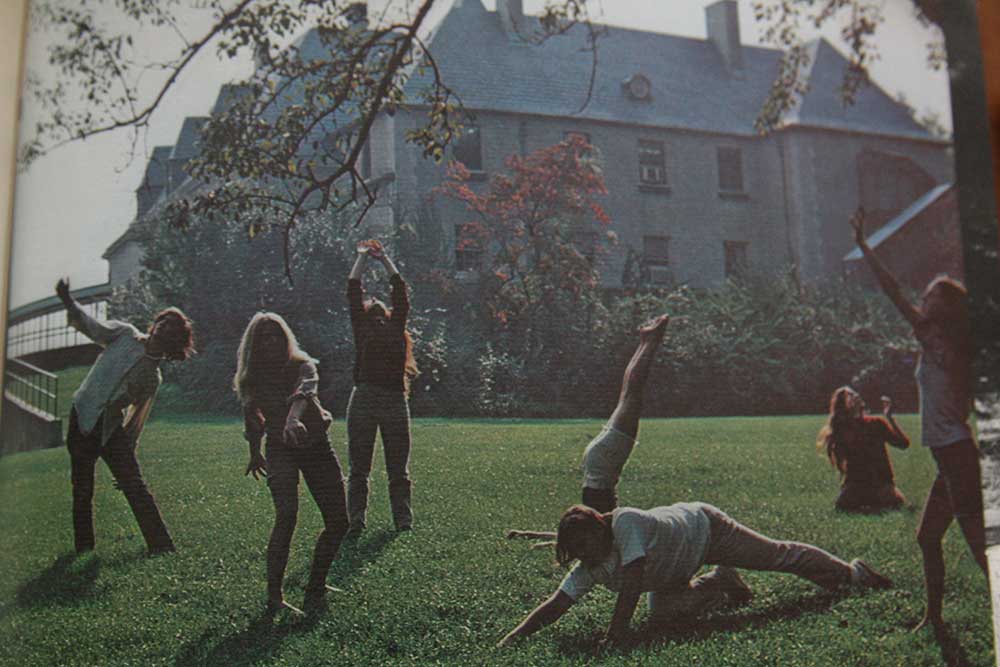 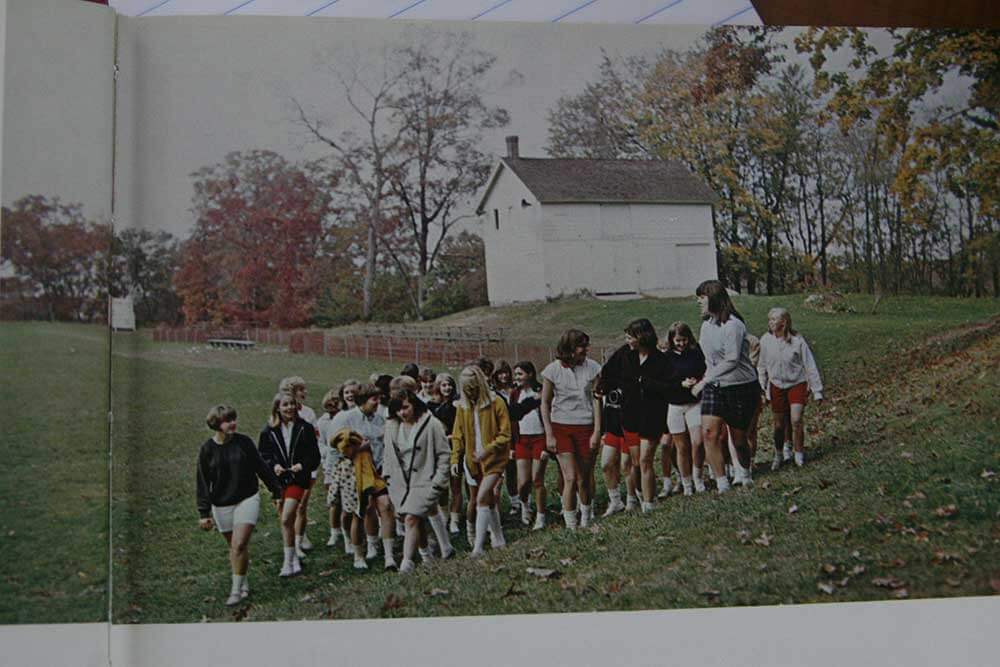 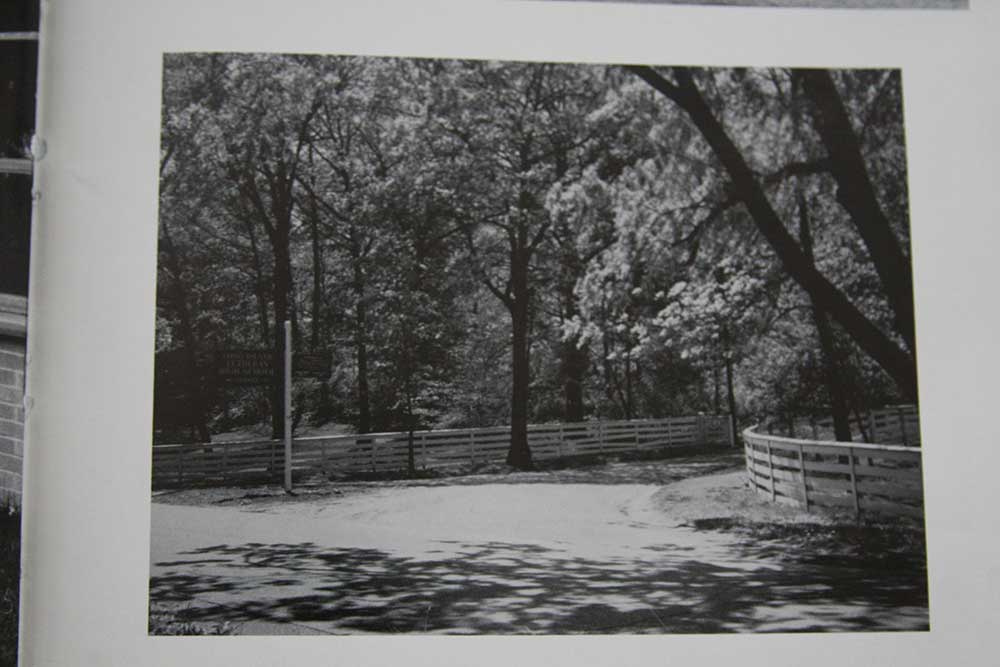 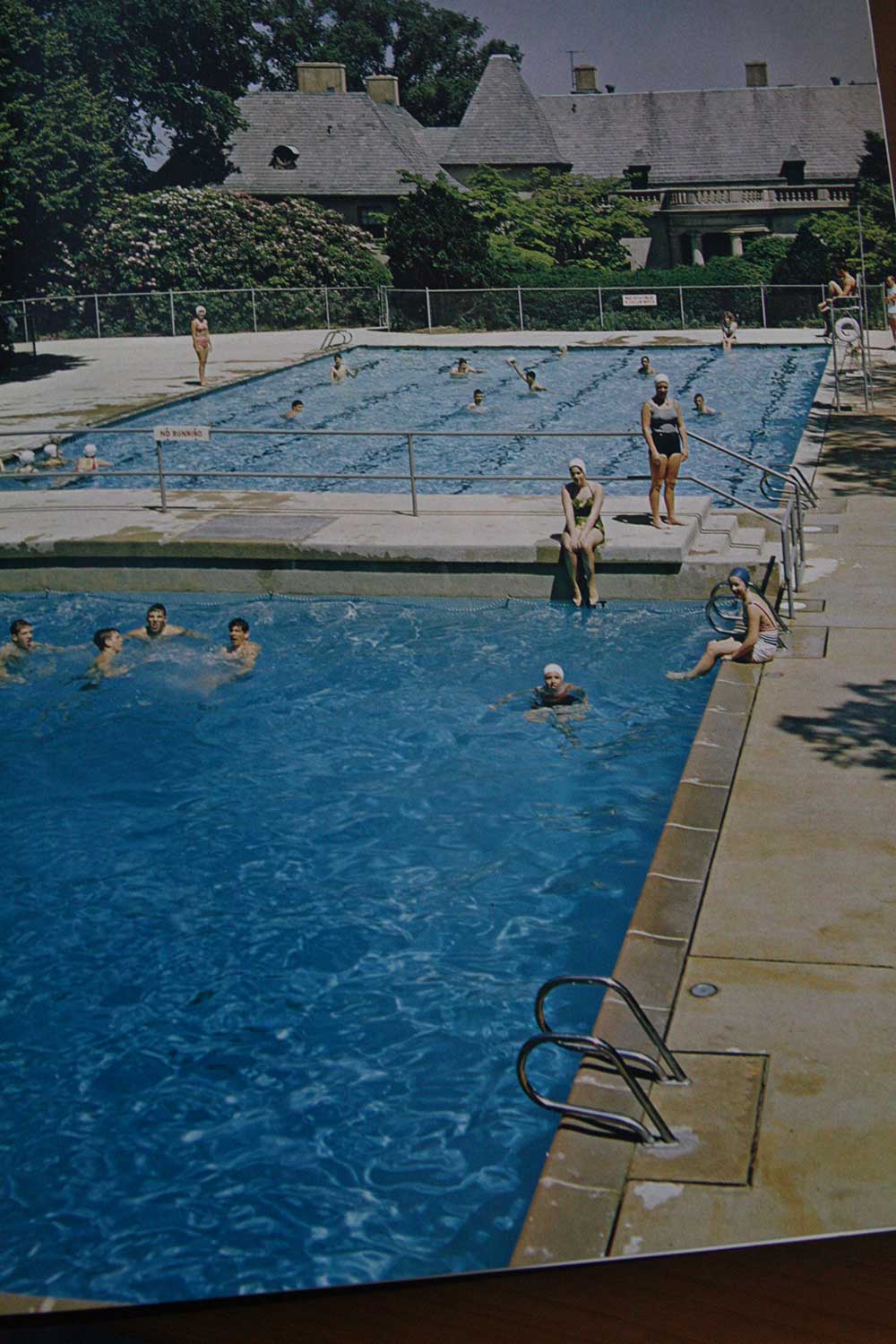 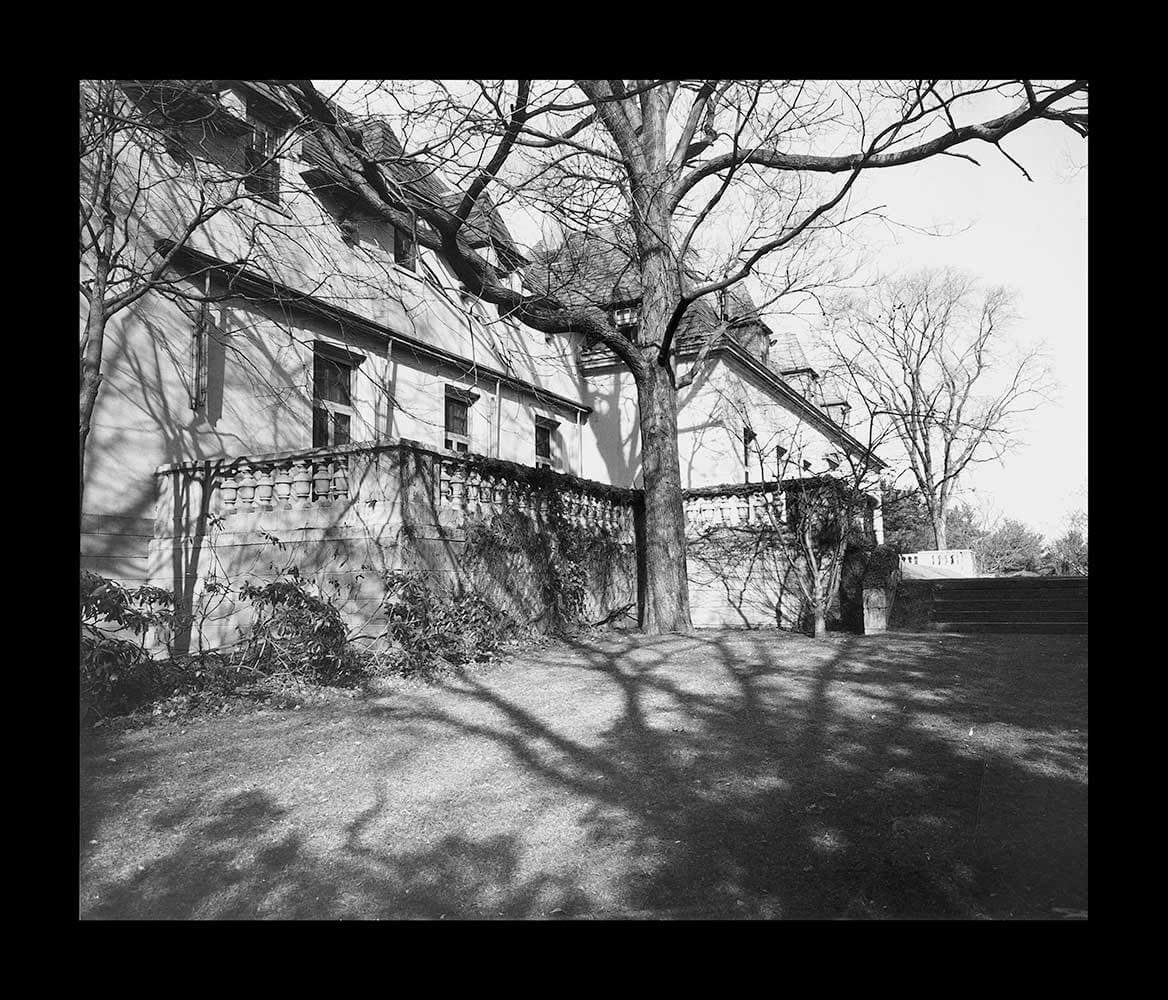 READ MORE
Request Info
We use cookies on our website to give you the most relevant experience by remembering your preferences and repeat visits. By clicking “Accept”, you consent to the use of ALL the cookies.Accept